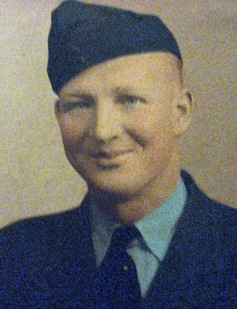 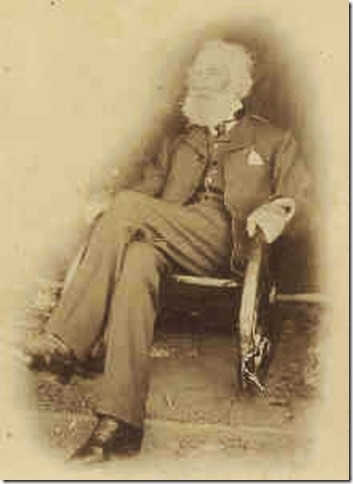 When I was growing up we were told very little about what happened before him. How did the Whitfields get to Australia? As Barry Allan notes in his family story Black Sheep and Gold Diggers, “Bill never mentioned that his own father had been a convict as well. It was socially unacceptable to have criminals in the family, and most families who had one invented all sorts of fanciful stories to explain how their ancestor came to Australia. These stories survived, often being embellished over the years, until the stigma faded and the truth was eventually discovered generations later.” Indeed, Jacob Whitfield, the grandfather of William Joseph John, arrived in Sydney as a life-sentenced convict from Ireland in 1822.  I first told that story here some years ago: Family stories 3 — About the Whitfields: from convict days. 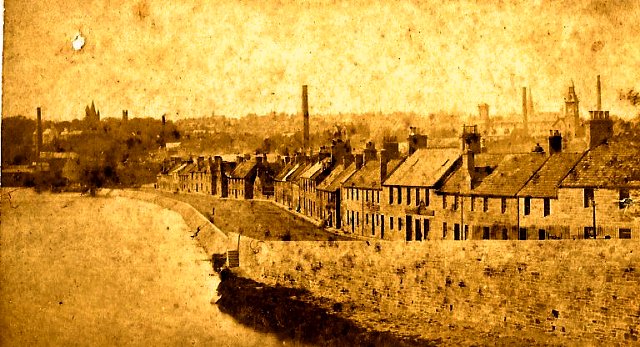 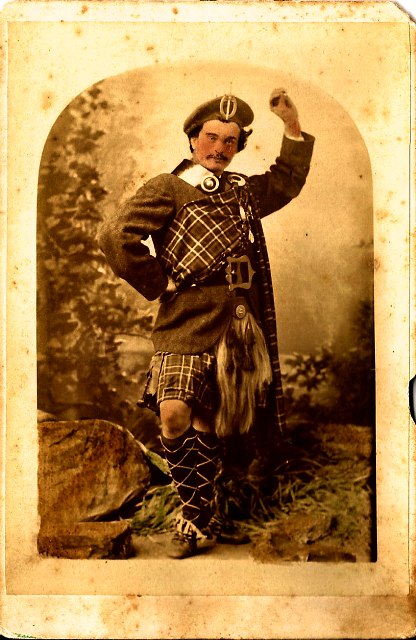 I have written many posts on my family’s histories, from the earliest here to many scattered over several blogs. My aim now is to bring them together, along with other posts focused on memories. You already have quite a few here. I particularly commend the series Looking for Jacob (2008) and my mother’s reminiscences listed in the side bar, beginning with About the Whitfields: loss and More tales from my mother 1 — Spencer, NSW and its sequels.